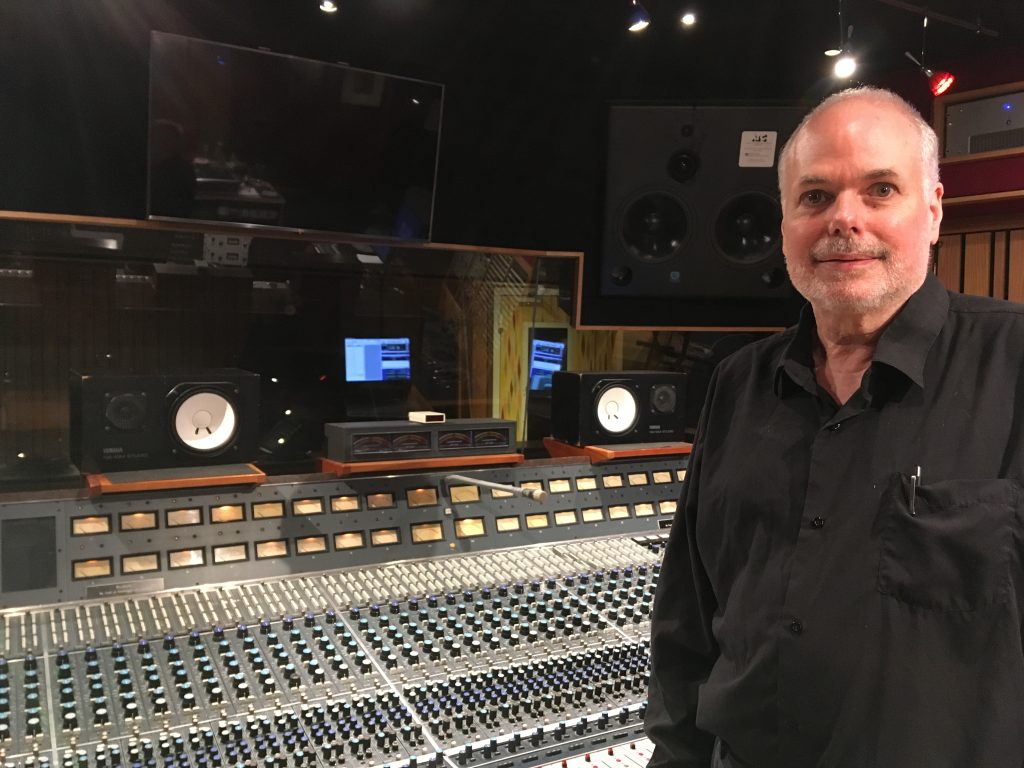 In the early 1970s, Neal began ongoing experimentation, study and analysis of composition, recording and performing of classical, choral, cultural, vocal, ambient and jazz music. Neal’s diversified musical experience continues to lead him to working on many exciting projects.

Neal Merrick Blackwood began touring and playing with various bands and orchestras in the 1970s. 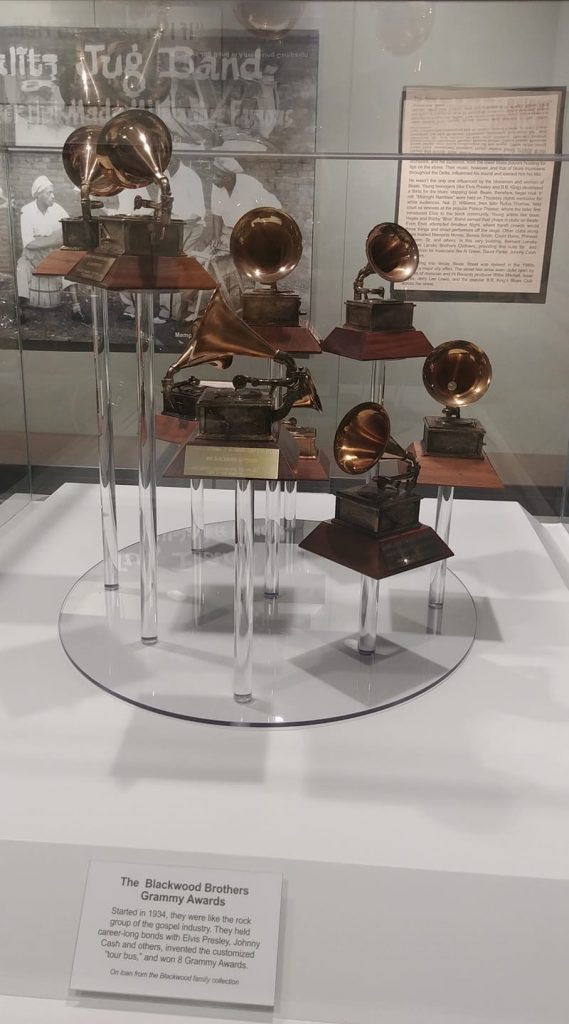