Orchestral Production in Nashville: The Orchestra 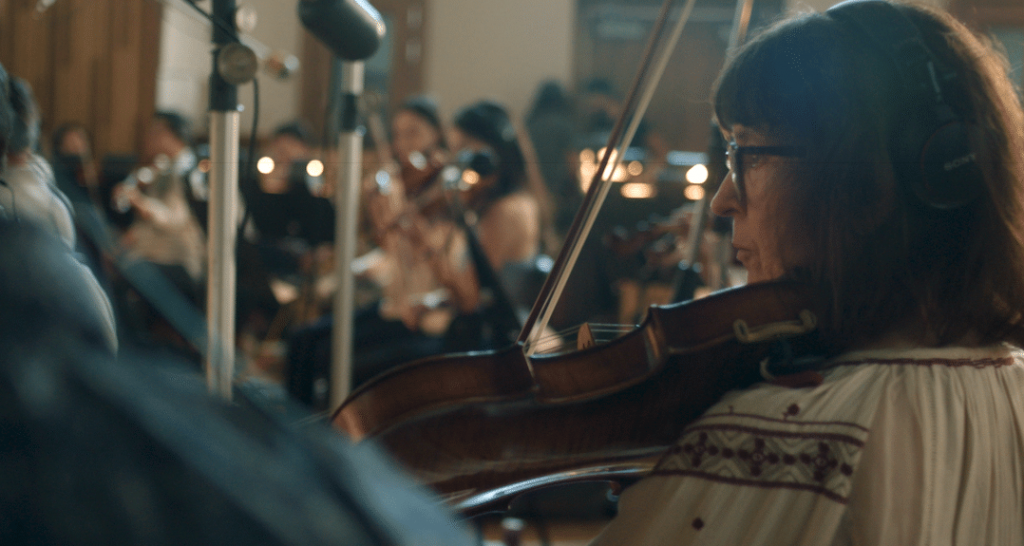 Our scoring orchestra in Nashville is among the best in the world. Some of our musicians played with Leonard Bernstein and on the original John Williams “Star Wars” soundtracks in the UK.

Specifically, time is money for our clients. Therefore, we seek to make the studio experience run smoothly and efficiently. Minute details may be worked out months in advance. We try to predict every need so that the live orchestral production goes off without a hitch. What sets us apart is the skill level of every musician to perform the score perfectly the first time. Simultaneously, the same goes for our vocalists.

Economic Incentives for Film and Video Scoring in Nashville

There is great news for your orchestral production in Nashville. The Tennessee Entertainment Commission just approved rebate incentives for media based orchestral projects done in Tennessee. Qualifying projects can get a 25% rebate on project costs. Therefore, utilizing our scoring orchestra in Nashville can help you qualify for these rebates. However, it’s important to note that the Tennessee Entertainment Commission must approve the eligibility of each project. Given these points, it’s a good idea to allow 3-4 weeks for your project approval from the TEC. NARAS of Nashville and Memphis have worked with TEC to develop these film scoring incentives. Additionally, there are more plans developing to further the benefits of music being produced in Nashville.

Music City Scoring has solutions for every budget. Additionally, we are available anytime for point on point planning.  Well thought out details will make your orchestral production in Nashville excel. Most important is our years of experience in the business.

What Better Place For Orchestral Scoring than Nashville?

Nashville, TN and the term “music industry” are synonymous. Simply put, music is in every fiber of Nashville life. Music is felt and heard everywhere in Nashville. Therefore, it is no surprise to hear about the tax incentives being offered for music scoring in Nashville. Simply put, it goes “hand in glove” with the immense talent in the city.

Benefits of recording your film or game scoring project in Nashville are many. World class recording studios, a pool of world class musicians, engineers, composers and producers.

Nashville’s top recording studios are particularly suited for orchestral film scoring due to their world class equipment and size footprints.