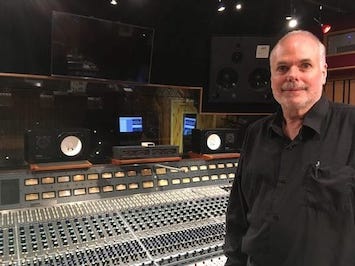 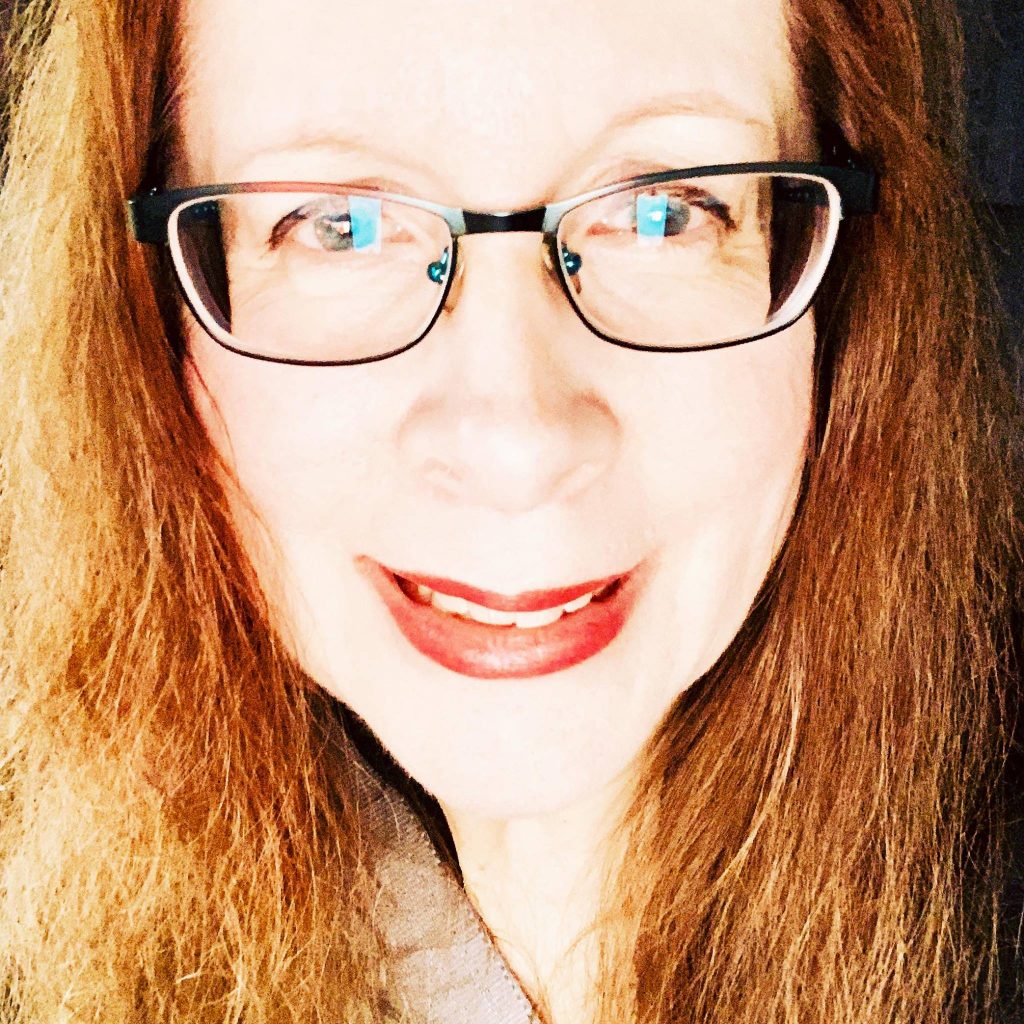 Taryn Merrick Blackwood is co owner,  production coordinator and the vice president of operations. She has years of extensive experience in business management in the media industry and the fine arts. Not to mention, she has worked with the Oprah Network and with numerous prominent symphony conductors. Through her business Merrick Management And Media Services, she handles the administrative needs for all of our recording productions. Her responsibilities include scheduling and all project management affairs. Because our goal is excellence, we are always monitoring progress. As a result, we are on the job from inception to the final delivery of the finished masters. 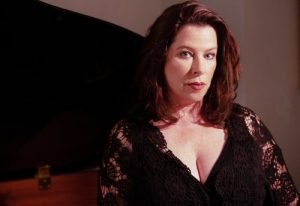 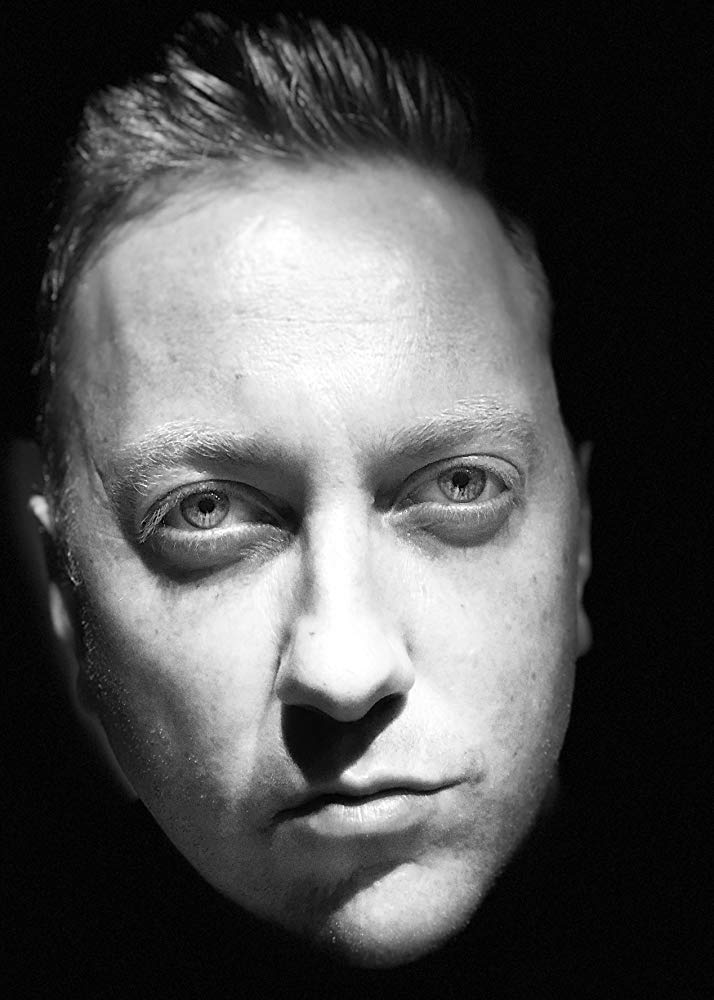 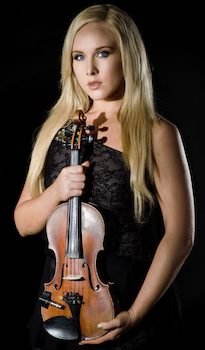 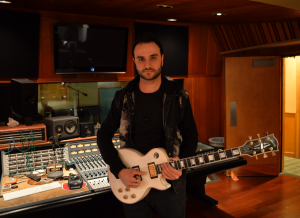 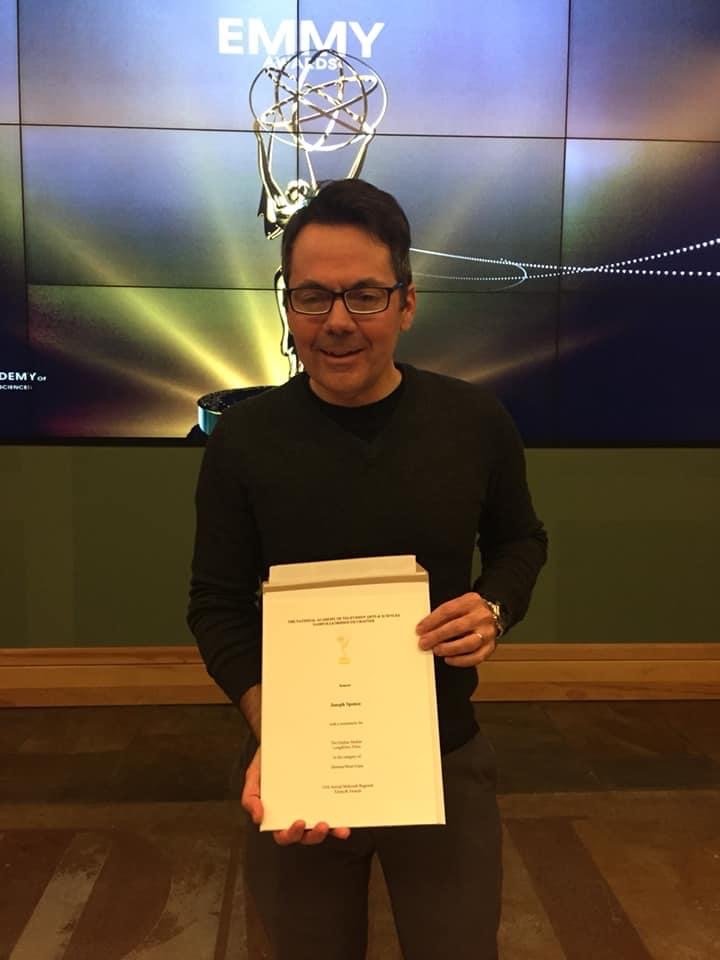 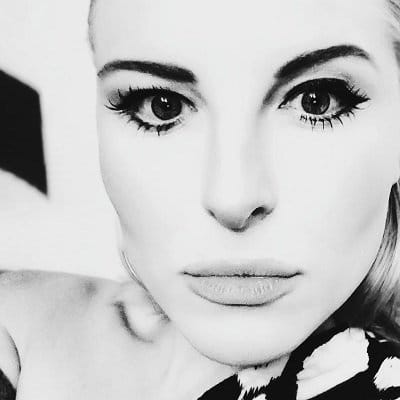